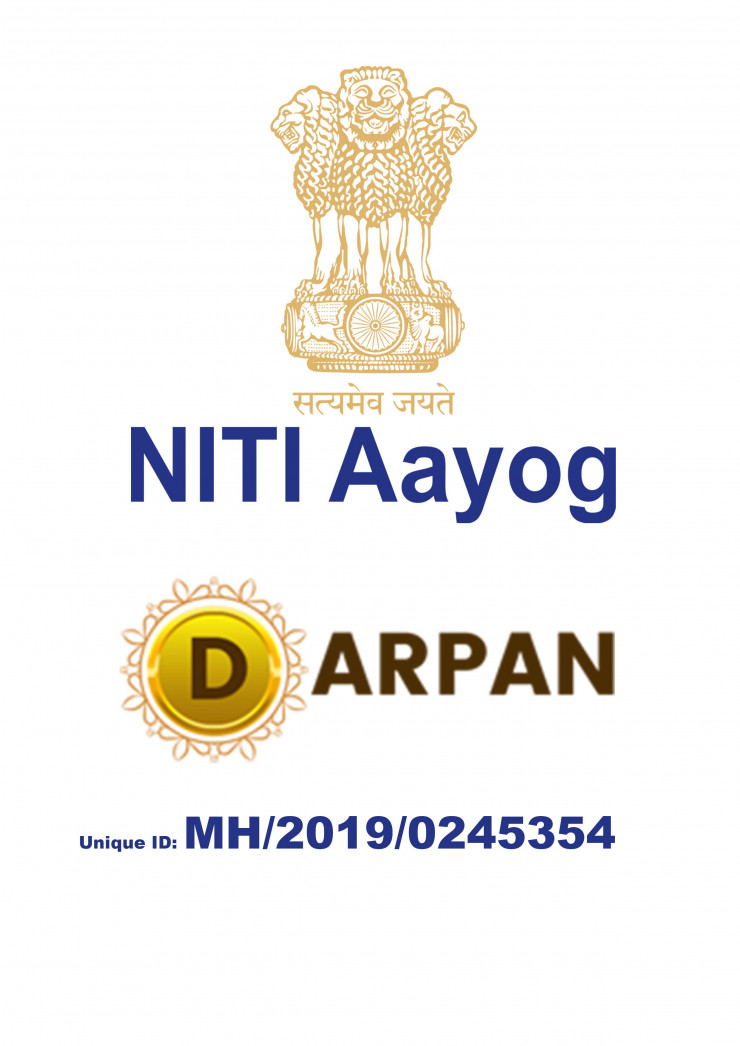 The NGO DARPAN is maintained by NITI Aayog w.e.f. 1st January 2015. NITI Aayog invites all Voluntary Organizations (VOs)/ Non-Governmental Organizations (NGOs) to Sign Up on the Portal.Vos/NGOs play a major role in the development of the nation by supplementing the efforts of the Government. This portal enables VOs/NGOs to enrol centrally and thus facilitates the creation of a repository of information about VOs/NGOs, Sector/State wise. The Portal facilitates VOs/NGOs to obtain a system generated Unique ID, as and when signed. The Unique ID is mandatory to apply for grants under various schemes of Ministries/Departments/Governments Bodies. The NGO-DARPAN is a platform that provides space for the interface between VOs/NGOs and key Government Ministries / Departments / Government Bodies, to start. Later it is proposed to cover all Central Ministries / Departments / Government Bodies. This is a free facility offered by the NITI Aayog in association with National Informatics Centre to bring about a greater partnership between the government & voluntary sector and foster better transparency, efficiency and accountability. The NGO-DARPAN started out as an initiative of the Prime Minister's Office, to create and promote a healthy partnership between VOs/NGOs and the Government of India. The Portal is managed at present by NITI Aayog.