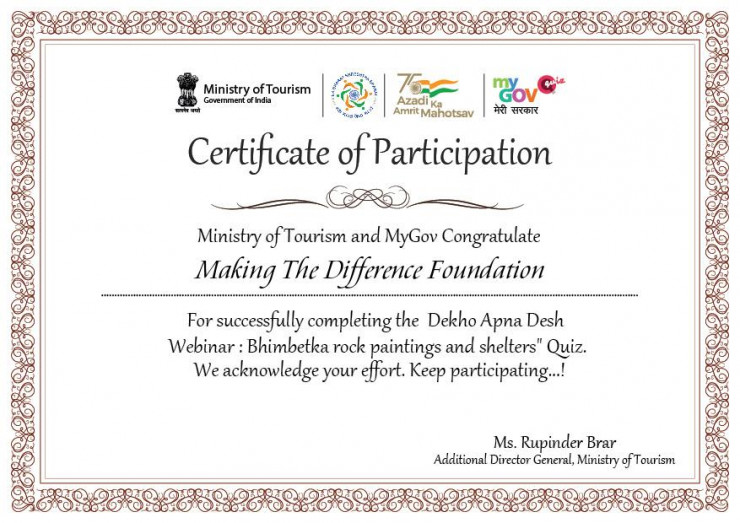 Pune Cantonment, also known as Pune Camp, is a military cantonment located in Pune, Maharashtra in India. It was established in 1817 for accommodating troops of the British Indian Army. The cantonment houses many military establishments. It is also known for its many shopping locations like MG Road and East Street. The headquarters of Indian Army’s Southern Command is located in Pune Cantonment. The National War Memorial Southern Command which commemorates the sacrifice of soldiers of the Indian Armed Forces is also situated in the cantonment.

The Pune Cantonment Board is divided into 08 Wards. Members from these wards are elected to represent the people for a period of 05 years. The Board looks after the various needs of the citizens especially in health and hygiene and strives to provide best services to its residents.